Collo has been playing and writing music since the 1970's; but it has taken him until 2019 to have sufficient belief to put it out there.

His music has strong rock origins, but draws on elements extending across the decades from the 1980's until today; with a broader brush of styles including Indie and Alternative rock.

His new EP "The Bluff" provides a snapshot of where he is now with his music, but with 2 full albums of 13 songs each already written, Collo will be busy in the studio working to have them released.

Waiting For That Time

This is a song about a girl who has been separated from her partner and is waiting for the time that they can be together again. It is an indie rock song featuring the fabulous vocals of Argentinian singer, Melisa Jimenez, and is in the style of Florence + The Machine and Phoebe Bridgers.

This song is about a girl wanting to take a final opportunity to convince her partner that their love is strong enough so that she will change her mind about leaving to go to a new place to live.

The song itself is about a couple breaking up and one of them providing advice to the other as they move to a different country to lives their lives apart.

My Latest Music Video "Waiting For That Time" 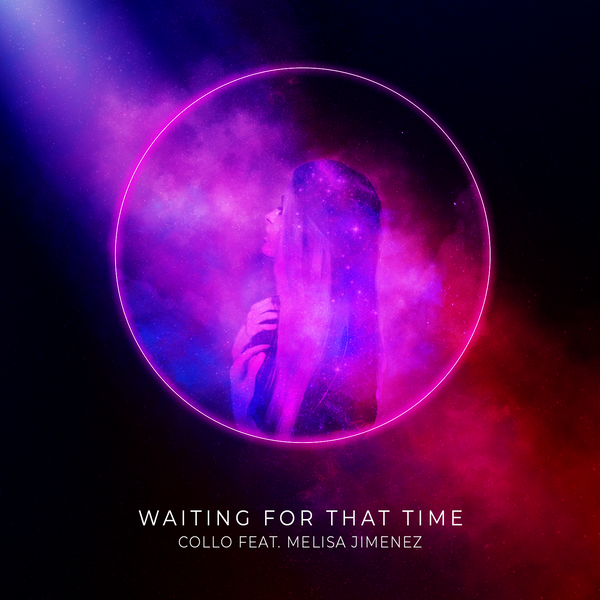 I am delighted to announce the release of my latest song "Waiting For That Time". 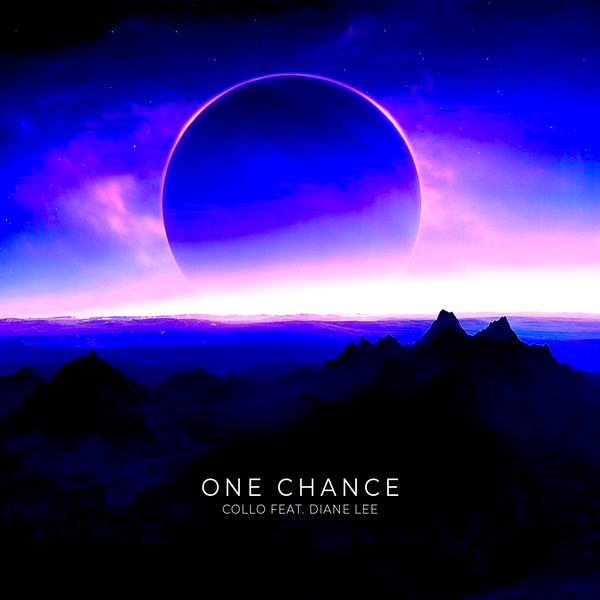 I am delighted to announce the release of my latest song "One Chance". 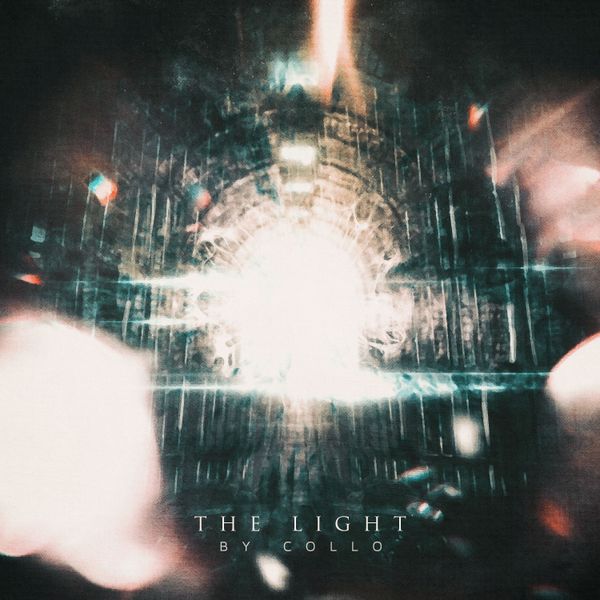 I am delighted to announce the release of my latest song "The Light".

I am delighted to announce the release of my new single "Sometimes".

In conjunction with the song's release, I have also launched an Official Music Video… 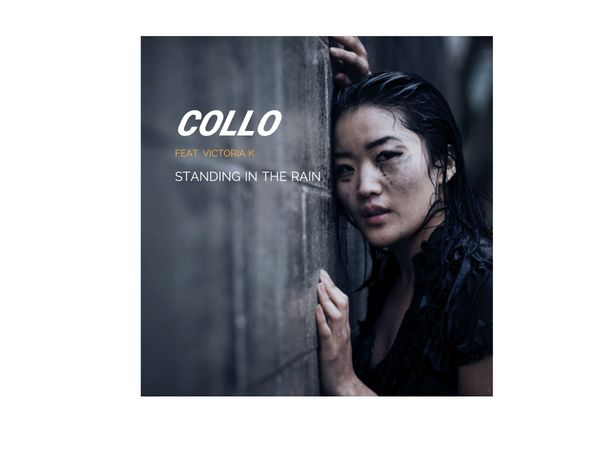 I'm excited to  let you know that Digital Radio service JANGO.com has featured me as one of their independent artists for the month of October 2020.

Jango.com is an excellent service that blends in music from independent artist with songs… 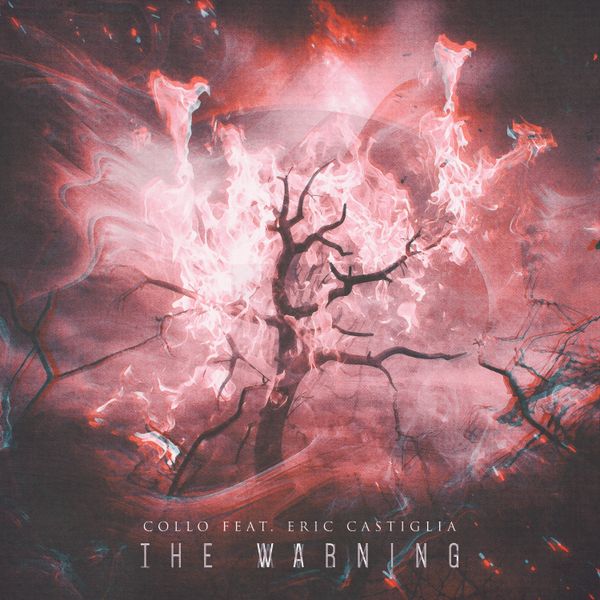 Digital radio service, Radio Airplay, have completed a very complimentary review of my song "The Warning". In addition, they have posted the review on their Blog feed for the month of October. Check out the review here : - 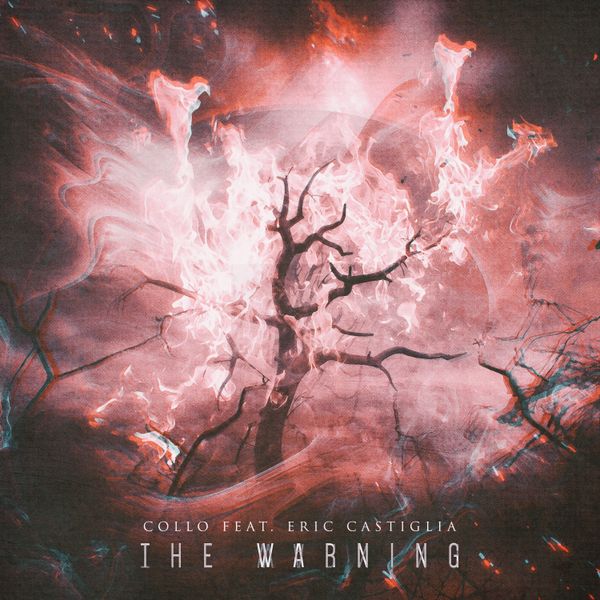 I am delighted to announce the release of my latest single "The Warning". This song features the powerful and passionate vocals of Italian rock/metal vocalist, Eric Castiglia. In conjunction with this release I have also launched an Official Music Video… 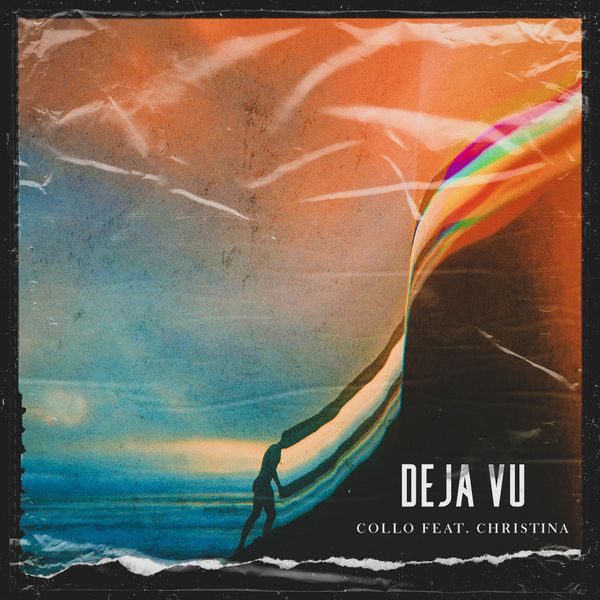 Hi Everyone, I am excited to share with you that my latest single release, "Deja Vu", has just received a very positive review from digital radio platform provider, Radio Airplay.

Reviewer Jon Wright had the following to say about… 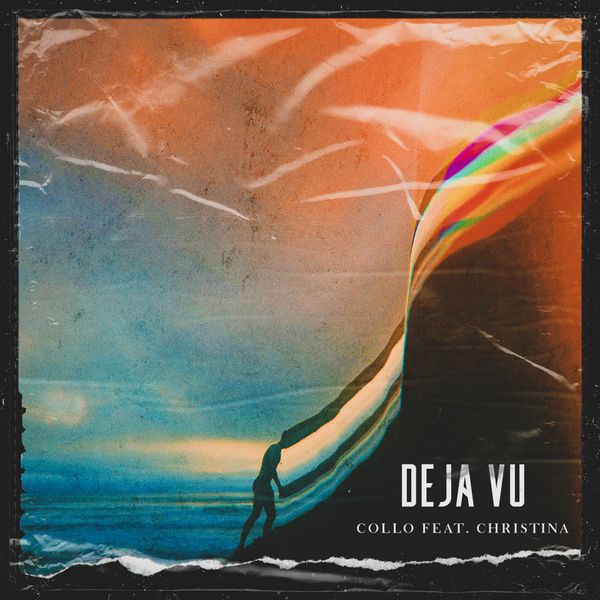 I am excited to announce the release of my new single "Deja Vu". This song features the amazing vocals of UK rock singer Christina Rotondo (she has over 67k YouTube subscribers!). The song is available on all major streaming services… 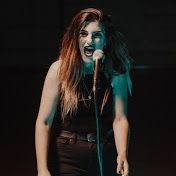 I just anted to let you all know that I have just finished recording 2 new songs that will be released as singles over the next few months.

I record all of my songs in my home studio…

Hi everyone just wanted to let you know that I have just released a music video for One Track Mind. You can check it out on the Video section of the website or on my YouTube Channel "Collo Music" (links…

I just wanted to let you know that I have just launched my YouTube Channel - Collo Music - please check it out and Subscribe to it if you like it! There are currently three videos available -…